i hate all the cats that poop

I don't hate very many things. Actually, that's not true. I hate a lot of things. Or, at least very much dislike them.

Like really, super cold, freezing weather. I don't wanna be a popsicle.
Folding my ever gigantic pile of laundry. I have a pile hidden in my closet right now if anyone wants to come fold it for me.
Almost all vegetables. They taste like dirt.
Anyone who messes with me when I'm asleep. I won't hurt you if you wake me up, but in my heart, I will think all sorts of bad things about you.
The sound of people eating. I have Misophonia. It's a real thing. If you're going to be around me, please starve. Just until I leave.
Running out of coffee.
Running out of creamer for my coffee.
Not having coffee.
Going to a friend's house and they're all, Yes! We do have coffee! and then they pull out Folgers. That's not coffee. That's brown stuff.
Dirty bathrooms. I don't want any of that getting on me.
Petty, easily offended people. Ain't nobody got time for dat.
Anything remotely scary or creepy. Like Willy Wonka. I'm sorry, but that guy is weird, and that movie should be over in the horror genre.

After all that hating, I should tell you that I love animals. I really do. No, I am not one of those animal lovers that's like, I love my dog more than my kids. That's just weird. I don't have a dog or kids, but I'm pretty sure that if I did, I would love my kids more. And I'm not going to sacrifice myself for an animal either. A human, yes. An animal, no. If it's raining outside and I only have one umbrella, and me n' the dog won't both fit under it, guess who gets the umbrella? Me, that's who. I'll feel bad for the dog, but not enough to hand over my umbrella.
However, I do still love animals. We occasionally had pets growing up, and I always liked them. I would like to have a dog one day. And maybe other random animals like rabbits and chickens.

We had this one dog when I was a teenager that I really liked. He was a happy dog. He had his drawbacks. For one, he really liked... umm... playing piggyback, to put it delicately. With anything. Pine cones. Whatever leg happened to be walking past. Clothes that he pulled off the clothesline. Nothing was safe.
But like I said, he was a smiley dog, and we liked him. But then one day I caught him digging in my flowerbeds. And then it became a regular, almost daily thing for him to go dig up my plants. Nothing I did could dissuade him from it.
Oh no, he didn't.
Our friendship ended right then and there.
And when he eventually died or ran away from home or whatever it was that happened to him, I was glad.
I know, I'm heartless. Sometimes, I'm ashamed of myself. But usually not.

So this past winter, I started noticing that some cat decided to start using the flowerbed by my front door as a litter box. I know this cat. I've liked her. I've pet her. I've even been all, Aw you're such a good kitty I love you you can come live with me but not really because my landlord would freak.
But oh no, she didn't. Friendship over.
She even started using the planters in my back yard. The ones that I just planted heirloom tomatoes in.
War was declared on my part.
Mom and I had to dig out the front flowerbed and replace everything. And I've been trying to keep an eye on my tomatoes.

So this morning, when I was sitting on the couch reading, and this cat came up to my back door for the first time in a month or so, I told her to run for her life.

So I got up and ran at the door to scare her off. She ran away like 3 whole feet. So then I chased her out of the yard.
I went back to my reading.
Four seconds later, she was back like, Meow, hello can I poop in your tomato plants?

So I got up.
I filled a large saucepan with water.
I walked out on the back step.
That infernal cat was so happy, Ohmagosh. I knew you weren't serious. I shall poop in your flowerbeds for eternity. Will you pet me? And she rolled over onto her side so that I could pet her better.
I was like, Why, yes. I shall pet you. You shall love it. And I poured the pot of water on her face. 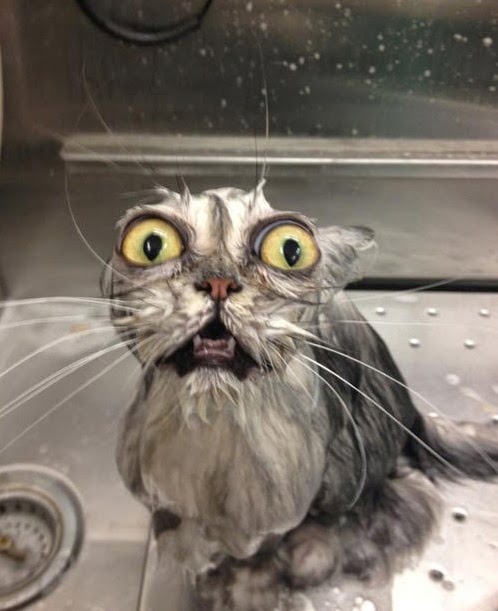 Whereupon, she ran so fast.
Whereupon, I returned to my reading.

I have never felt so good about myself.

Love,
She Who Enjoys Pouring The Occasional Pot Of Water On All The Cats That Poop 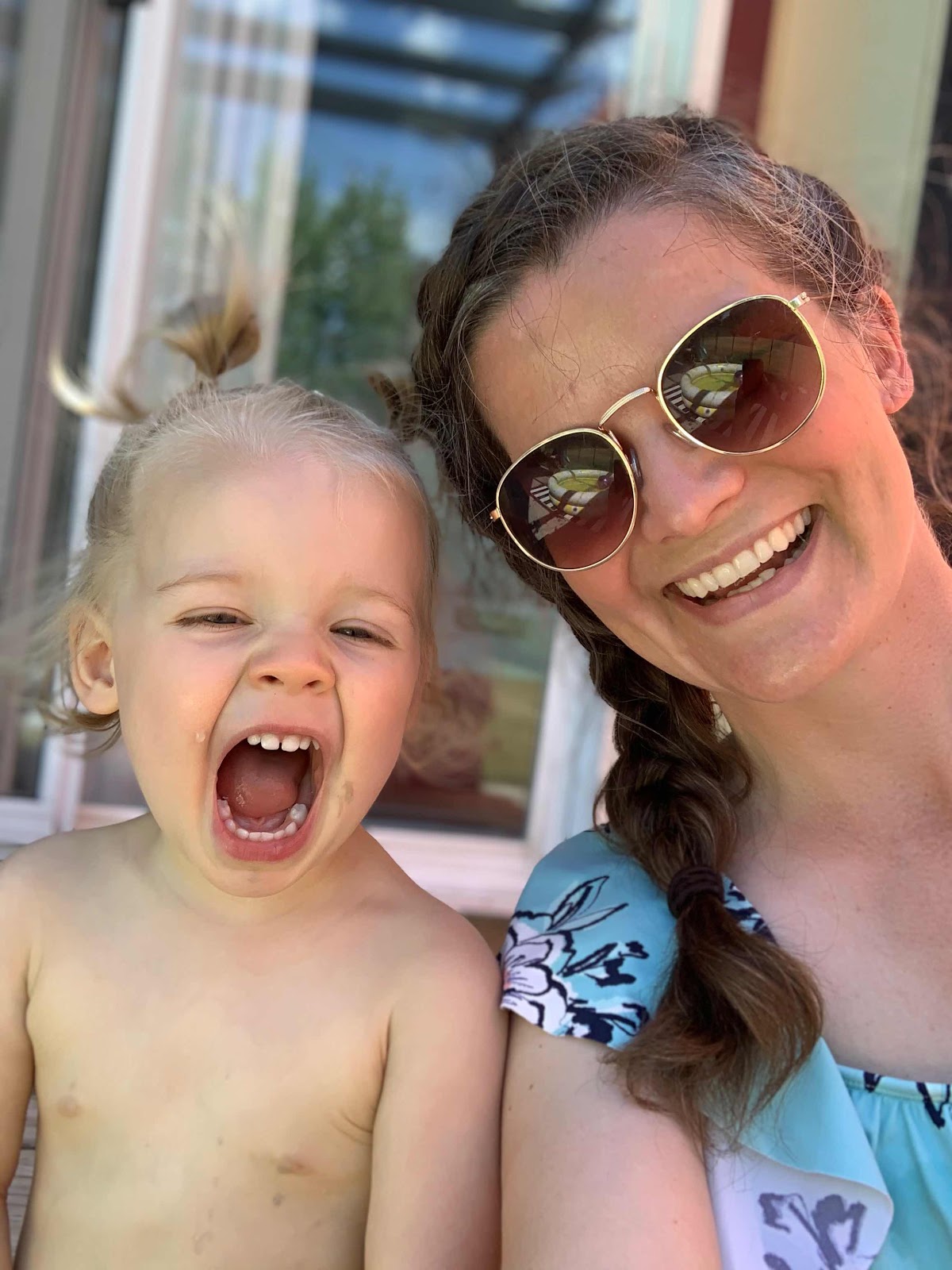 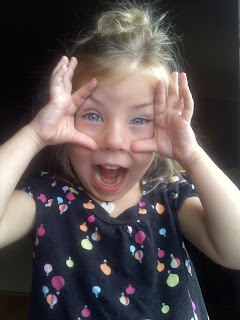